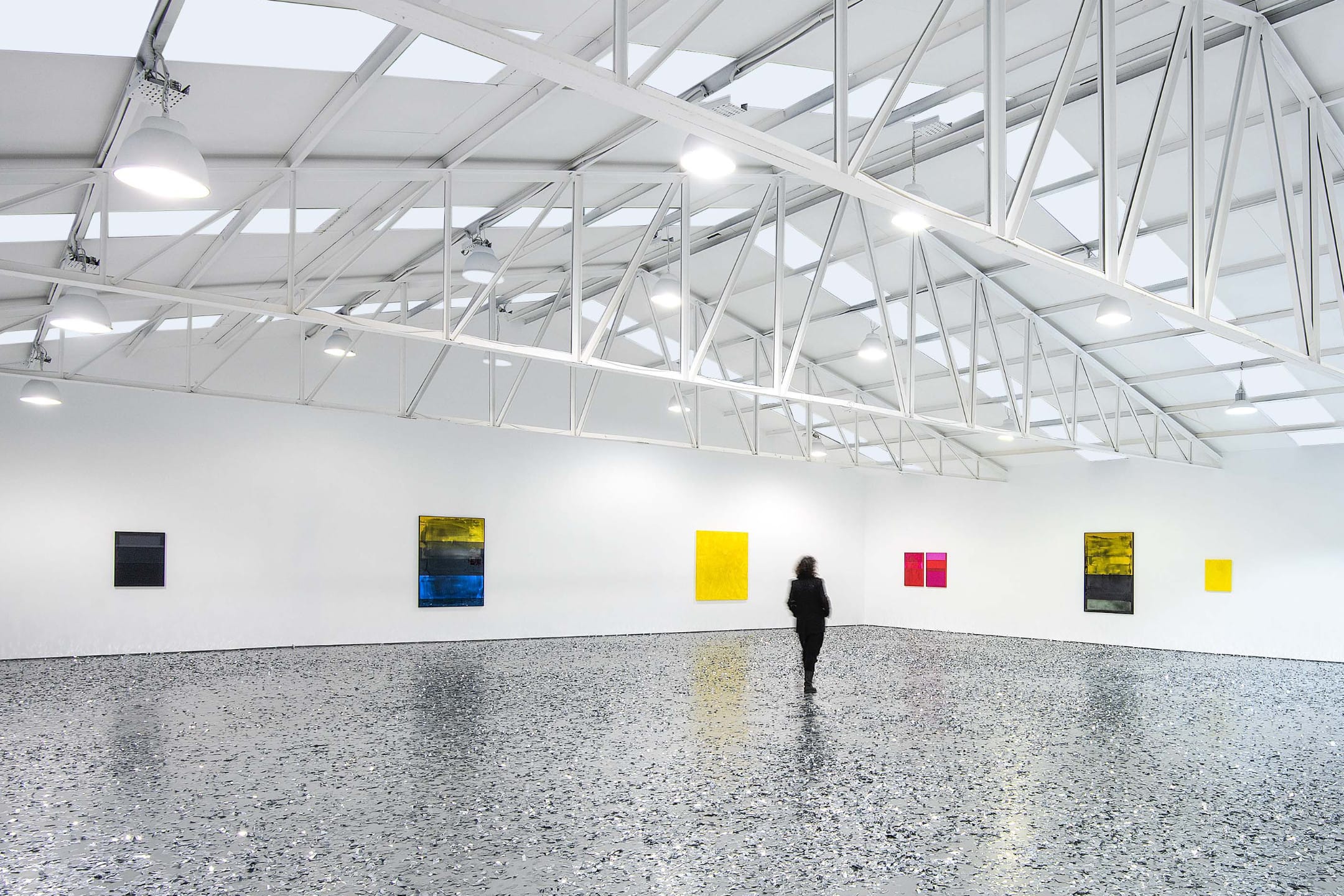 How can art lie when the reality is not true enough?

Raise your hand if you’re tired of art being the handmaiden of finance capital.

Since the time of the Medicis—and the black plague—art has historically functioned as a site of wealth, patronage, and social stratification. Simultaneously, it has also established alternative arenas for ideas, conflict, and experimentation separate from the demands of capital. Until recently, that is, when the incomplete if seemingly ineluctable process of cultural absorption of art by high and alternative finance was radically supercharged.

In 2021, as the world fought to shake off the deadly effects of COVID-19, a newly rapacious instrumental logic took hold. In the shadows of what President Joe Biden termed a global “cascade of crises,” art moved ever closer to pure commodity status (as a crypto-currency), Sotheby’s achieved an all-time record $7.3 billion of luxury goods sold in a single year, and—as the annus horribilis waned—Melania Trump floated her first NFT (titled “Melania’s Vision,” the digital “watercolor” of her grifting gaze retails at $150 a pop). In the words of critic James Rushing Daniel, while everyone slept, tens of thousands “bankers, financiers, hedge fund managers, crypto bros, promoters, collectors, and at times artists themselves aggressively vacated art’s political projects, abstracted it from labor, and transmogrified it into a format ideal for trading and speculation.” An important side effect of these developments: contemporary art has become even more uniquely representative not just of money but greed itself—this despite many artists’ overt political critique and messaging.

Enter the Turkish-born, Brussels-based artist duo of Yasemin Baydar and Birol Demir, a.k.a. :mentalKLINIK. Together since 1998, the pair has long tracked the financial world’s desire to turn art into frictionless commodities, while remaining uniquely attuned to the informational farrago behavioral economist Herbert A. Simon christened “the attention economy.” The duo’s métier is best described as an open laboratory process. Production, presentation, and authorship shift and morph, especially when projects involve additional creators or thinkers. According to supercurator Jerome Sans, the group’s strange moniker alludes “to the laboratory where practice and theory coexist, as the mind (:mental) refers to the mind, and the KLINIK to the practice.” Per the artists, they say they have merely learned to conceive of themselves (and their collaborators) as something more perverse and obstreperous—“counter-cooperators.”

At Madrid’s Sabrina Amrani gallery, the duo continues its ongoing campaign of non-compliance by introducing new aesthetic objects and experiences that above all prize an unending stream of heterogeneous and unconventional materials. To this end the artists focus on humanity’s reptilian attraction to glittering and seductive surfaces to invoke commodity fetishism—the idea that manufactured objects, like talismans, possess sacred or supernatural powers—while also underscoring the planet’s ubiquitous iPhone zeitgeist: the slippery, gleaming, mirrored surface of data-driven consumption and capital accumulation that characterizes our present age. The duo also specializes in symbolic experiences of the sort epitomized by Sculptor Richard Serra’s much quoted but rarely acknowledged phrase: “If it’s free, you’re the product.” The précis of the short Nixon-era film titled Television Delivers People, Serra’s quote, like :mentalKLINIK’s oeuvre, delivers discordant cultural universes in a nutshell.

In their latest exhibition, oxymoronically titled HYPERMOODY to underscore the split between life as lived and as advertised, :mentalKLINIK harnesses, among other materials, tempered glass, polished aluminum panels, water-based emulsion, silver confetti, robot vacuum cleaners, audio inspired by “slime ASMR” (the term refers to the involuntary tingle, or “autonomous sensory meridian response,” derived from sounds made by things going “squish”) and air diffusers spritzing champagne scented essence, collaboration with the high-concept molecular parfumerie Aether. Besides turning the tables on the use of art by major luxury brands—think Jay-Z and Beyoncé posing in front of Basquiat’s Equals Pi (1982) for Tiffany, and skin-care giant La Prairie commissioning French artist Maotik to confect installations for art fairs—:mentalKLINIK mobilizes these and other elements to create an object-laden, digitally-aided, gallery-wide sensorium. The environment’s ostensible payload: dozens of paintings that, in point of fact, are not (conventional) paintings at all.

Foursquare wall-hanging objects the artists have dubbed “showoff paintings,” each series presents the medium not as an age-old radical métier but as the cliché of an art market commodity—while sarcastically evoking tiny variations animating several decades of abstract painting styles. There are the “Wet Paintings” (transparent resin pours on sheets of tempered glass), the “Soft Paintings” (polyester woven fabric mounted onto canvas or constituting its own support), the “Dirty Mirror Paintings” (glass surfaces printed and mirrored with Mark Rothko-like horizons), the “Hyper-Chromatic Madness Paintings” (bent polyester solar film made to look like crumpled metal) and, last but not least, the “Disgustingly Awful Paintings” (everything-and-the-kitchen-sink compositions made with resin and glitter on aluminum). As a final flourish to finger our golden age of vapid financialized excess the artists deploy several pounds of confetti—signaling either carnival’s end or, lamer still (cue The Velvet Underground & Nico), all tomorrow’s parties.

Taken together, the entire exhibition resembles a Xanadu-like pleasure palace, a gleaming showroom floor so exclusive it resembles a Maserati dealership or a super-premium art fair like Art Basel Miami Beach—the trade show that, arguably, kicked off the beginning of the end of art and the start of the art market. It’s no accident that :mentalKLINIK should look to echo this and similar sales platforms: after all, they remain staging grounds for art’s cooptation by entertainment, celebrity, screen culture, and high and alternative finance. Just before the COVID-19 pandemic a young American artist named Nikita Gale portrayed ABMB in terms that, not so accidentally, also describes this :mentalKLINIK exhibition perfectly: “It’s like being inside of Instagram. . . . It feels like everything’s compressed in a bizarre way. Art, commerce, capitalism, celebrity culture, beach culture, party culture. It’s pretty surreal.”