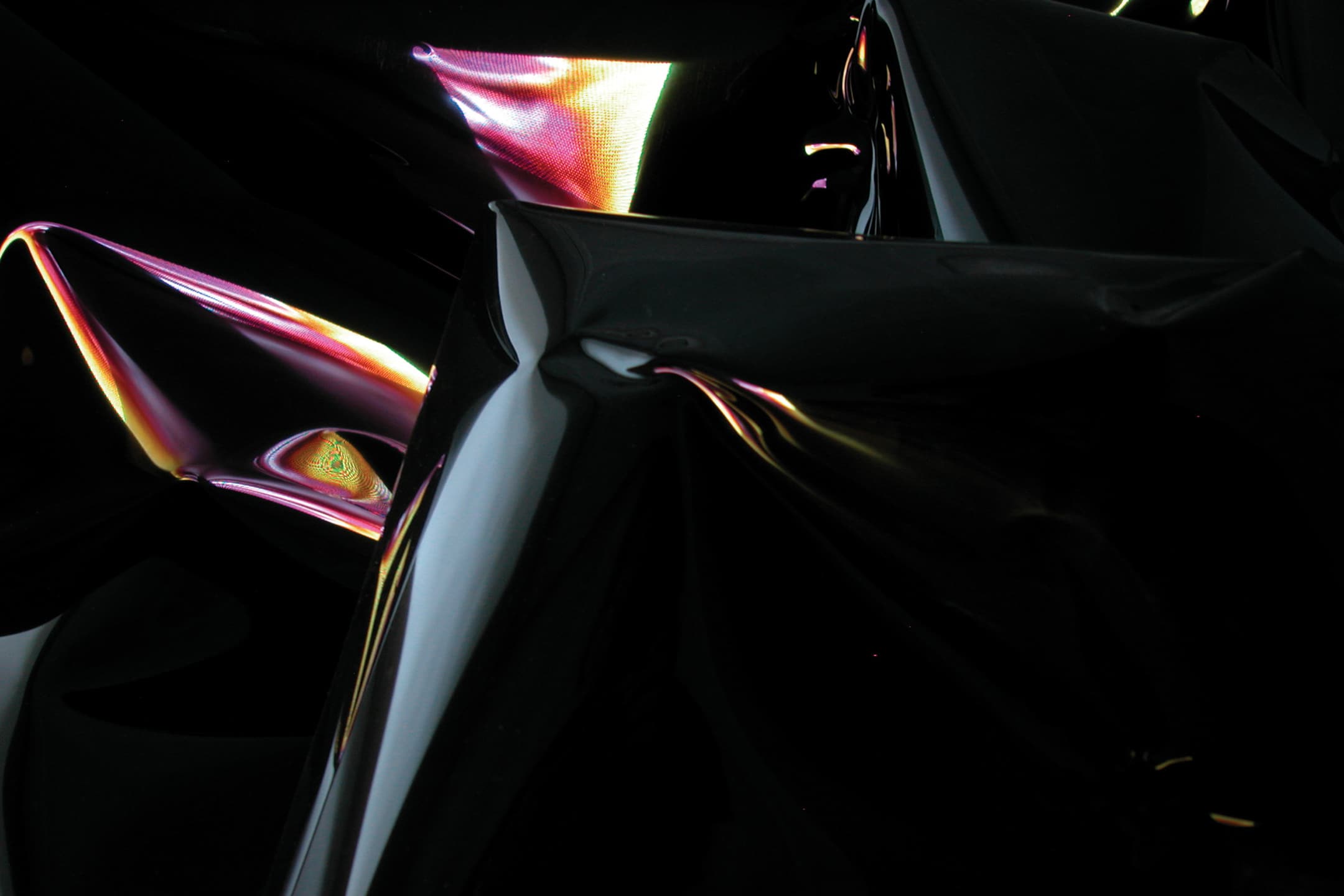 The written bulletin, starting with the premise of “:mentalKLINIK is open from 4 to 8 pm., every month during 2008” points out to a new artistic experience. The exhibition which will be open during certain times will also have fluidity in time. We’ve known the relation between change and temporality since Heraclitus. Antiquity thinking had created the saying of “everything flows”. Heraclitus the Ephesian, “on those who step in the same river, different and different waters flow” (12nd Fragment). In another proposition, fragmentary writing continues: “We step and do not step into the same river, we are and are not”. Also written in 12nd Fragment that “and spirits born out of the moist”. With his words, would it be possible to make an equation between the evaporation of spirits and the continuity of reasons?  The beings of temps humid and human body covered with water carry the reason. So, he has written: “Death, for spirits, is to transform into water; and for water, it is to become earth. Water is born out of earth, and spirit is out of water”. Therefore, the reason remains in the fluid waters, while everything lying down is disappearing. What remains after the volatile parts of the art, is the stability; reason and the art may be born out of the opposition within the reason and the out-of-reason. This opposition lies behind Heraclitus’ saying that “unities totalize and non-totalize”; just as the same as he calls us with another proposition: “Any creepy has share from the earth”.[1] What is at stake is a unity, a Platonic archetype or in other words, ideas or an Aristotelian hylomorphism; thus is reproduced out of the unity of matter and form. When we read this proposition, we oppose with the principle of changeability of Marxist dialectics. Lather, fluids and turbulences had constituted Lucrecius’s physics. Fluxes, which are being fed with the effects of flows in every moment, have contributed the formation of procedural thought. What remain is again eroded in time; what is at stake is kind of long time entropy: Historians and archeologists search for the answer to the question of “what remain from writings written on papyruses, parchments and pelts, as rolled?”

We do not intend to go that back; nevertheless, in order to throw light on the function of contemporary arts, it is important to dwell upon the origin from which big thought of physics of fluidity. :mentalKLINIK uses the word “fragment” in the third order; thus the blur out of fragmentation will appear as a fragment for us. :mentalKLINIK goes on with words: cloud (born out of moist); open source (the openness of where the waters come from); liquid (changes within liquids and fluids: “We step into same river and do not step”); turbulence (Lucrecius physics and the invention of physics in a poetic way), Joseph Beuys (“life is a child who sweeps and plays with stones. Kingdom of a child: dregs that Beuys swept during the exhibition); grains (fragments); nebula (moist in the cloud); accident (each fluidity has an accident; it may not be known to where it will go); immaterial (‘invisible harmony, strong in appearance’: 54th fragment or

“People fail in knowing apparent things, just like Homer even if he was the wisest of all Greeks: 56th fragment) or “Spirits smell the invisible”:98th fragment, writes Heraclitus in his Fragments); light (‘visible, audible, perceptible, all I’ve preferred’: 55th fragment).

In this sense, when we look from this perspective, against all odds, though his name is not mentioned, we can say that this exhibition owes to Heraclitus in a sense; thinking that each philosopher has a legacy and owes to predecessors. Debt means a remainder potlatch; a process of returning back; a principle of reciprocity; and in a sense, it should mean paying for equivalent or if possible, more than the equivalent. It is the economy of gift; art is a gift. That of the artist’s is a debt to pay to big philosophers and to thinkers. :mentalKLİNİK, with its hylomorphic structure, and its produced forms and materials, has paid its debt to thought on whose curves we dwell upon.

[1] We take Turkish translation of Heraclitus fragments from Samih Rİfat’s translation.  His contribution to Turkish language is as much as to be unforgettable.