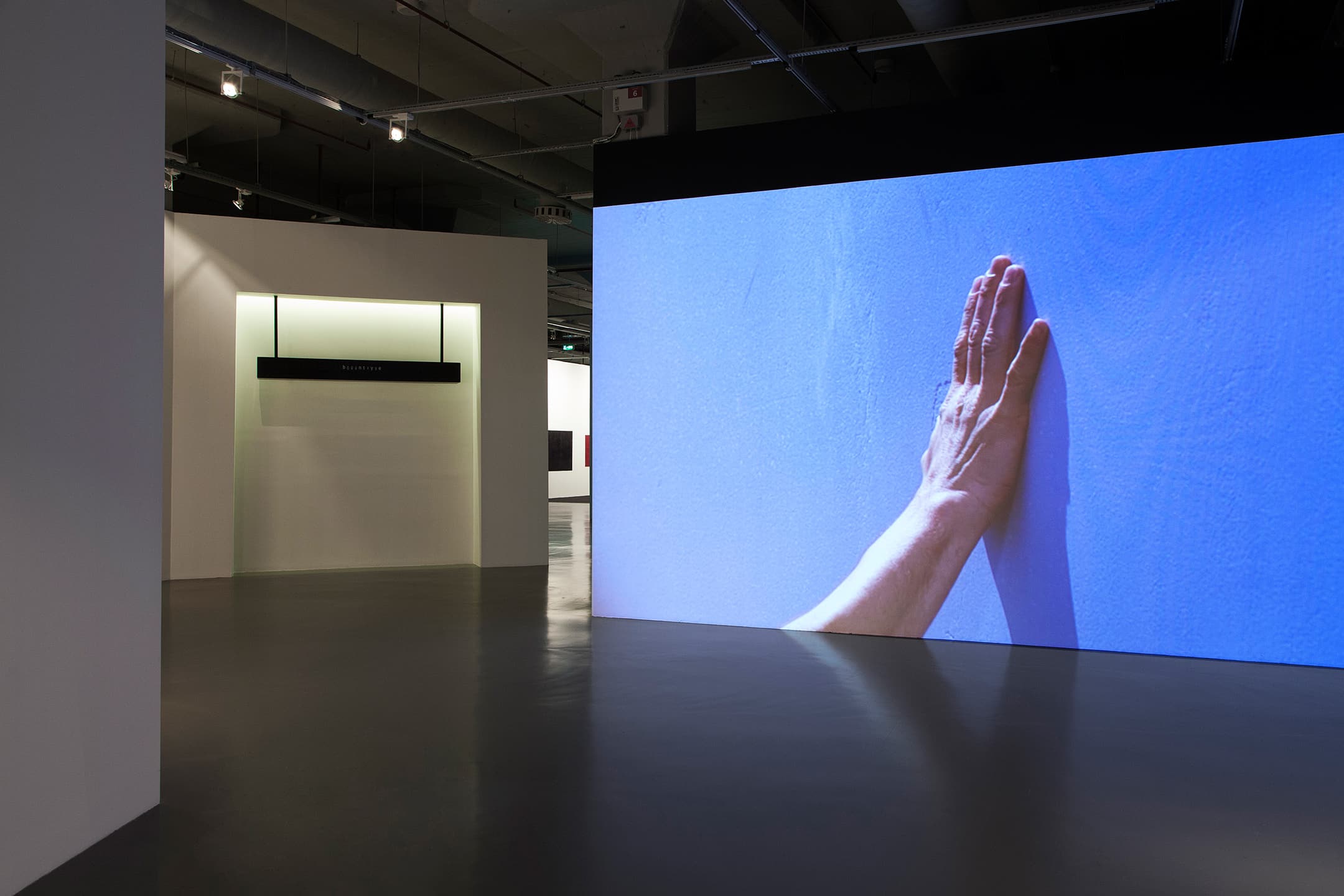 Founded in 1998 by Yasemin Baydar and Birol Demir, :mentalKLINIK uses all kinds of materials and forms, drawn from today’s art, to question the dynamics of contemporary art and design. They produce projects by analyzing and reinventing the processes of production, selection, presentation, use and perception in art, like an open laboratory or clinic. :mentalKLINIK do not hesitate to use anything that represents the zeitgeist of today in their art, pointing to the contemporary reality by using action, objects, sculpture, texts, sound and moving image in the compositions they conceive. The duo’s artistic practice pays homage to the concept of interdisciplinarity. At first the artists give the impression that they use the glossy and flashy language and production practices of the realm of contemporary design, industry and technology. However, in their works, they succeed in building a minimalist approach and a multilayered, conceptual structure. Detaching everyday industrial or ordinary objects and materials from their contexts and functions, the artists aim to reveal existing patterns and the modes of relation underlying these. While the materials they use in their works continue to refl ect their existing references, forms and characteristics, they are also metamorphosed through the interventions of the artists so as to offer a new aesthetic form, perception and area for interpretation that could be considered awkward, uncanny and extraordinary.

“True Blue (Left)”, :mentalKLINIK’s first work in “Plurivocality”, is a looped moving image which covers the entire wall. Even though there is no sound in the work, one feels as if one can hear the sound of the wall being touched, even pushed. One watches the very slow yet determined motions of a hand moving toward, then touching, and softly pushing the blue surface of what might be a wall, a void, or the sky. Is it the hand itself or its shadow that first reaches the surface? In any case, the work tries to render visible the potential in the act of touching and reminds us that sound does exist even though one cannot hear it. According to writer and composer Zafer Aracagök, the work is suggestive of the concept of “tinnitus”, which means hearing sounds that are not there or the sensation caused by the vibration of inner hair cells; for Aracagök, “True Blue” invites us to a visual tinnitus. What this hand, whose context is deliberately left out, points to or tries to touch might be the rabbit hole that opens up to an entirely different world in Alice in Wonderland, the same rabbit hole referred to in the project “rABBIThOLE” exhibited in 2011, in which “True Blue” was projected as two videos, one on the right, the other on the left.

The second work in the exhibition can be interpreted as a soul-mate of the sculpture “Double Cherry” in Istanbul Modern’s collection. In “Double Cherry”, :mentalKLINIK proposes two cherries sharing the same pit are embodied into a single form, like Siamese twins. They represent a hitech 3D self-portrait of the artist duo who are closely bound to each another through their intellectual production. As for “Plurivocality”, the artists used double French horns inspired by the shape of a snail’s shell and bound to each other as a single whole. Made of brass tubes, they resemble an animal’s horns. The source of inspiration for work, the French horn is one of the indispensable instruments of brass bands and orchestras especially in classical music. The title “FrenchKiss” is a wordplay both on the “Frenchness” of horns and on the French kiss, a style of kissing known for being emotionally and physically intense. The horns are joined by their flared bells, right from where sound would normally come out; they are thus rendered soundless and detached from their musical function. The lip-to-lip horns share an intimate and romantic closeness. With its powerful sound, the horn should be heard from long distances and has generally been used in history as a communication device for sending signals to far-off places or for leading the way. This time, it is as close as possible to another horn and cannot make any sound. The work points to the intimate nature of human encounters as well as the process of communication and interaction between people.