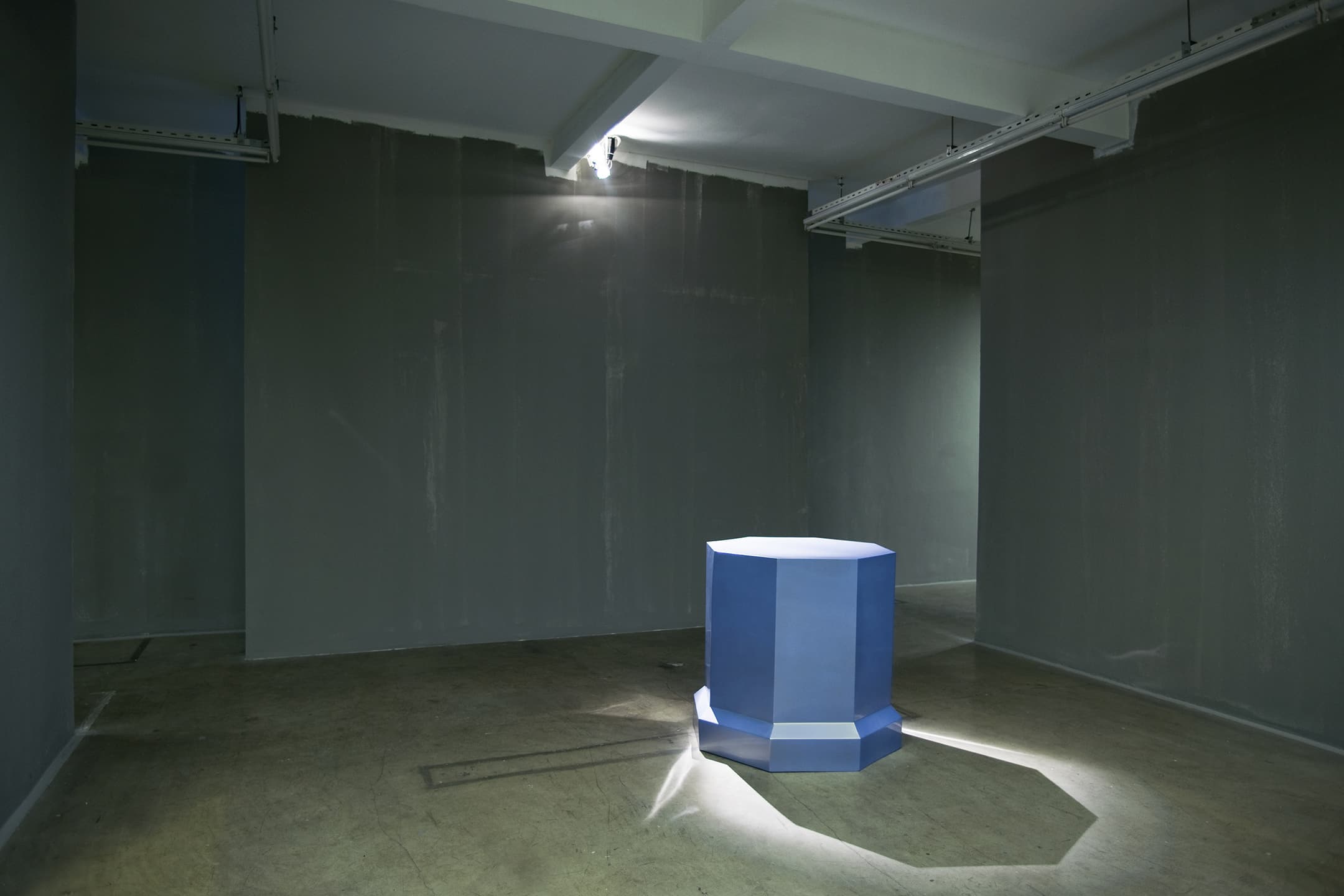 Movements of the things are creating new forms in the limit of the world we know, in the ignored part of the designed, out of the way. Their impossible perfection and unintended defects are, in fact, the negations of space, form and object.

We deliberately avoid contact into which their seducements drifted us. Therefore, we are wandering on the limits of familiar space. Nowhere is open to corridor and everywhere is a gate. Jam out of this conflict determines the atmosphere of the space. Facing this is a potential for emancipation, and also disaster. We find volumes, extenuated from the real world, as increased in exhibition space. These illusionary images have meant different things, directly or indirectly, in where they belong to. On their owns, when their raisons d’être and qualities are brought to natural ends and their emergent conflicting unities are temporarily frozen, they ask a worthwhile here and now question to us.

While the total, as refugees in the waiting room of the History, was witnessing fragmenting and shattering of successive subterranean continents; we still have time to reflect upon how the reflections of such total, made up of parts, are related.  May be, we should ask this question: Is it possible to ever have a consistent language of tense objects, emergent out of the encounters of uncertainties?

With rABBIThOLE exhibition, :mentalKLINIK is wandering around the event horizon of stars without atmosphere.