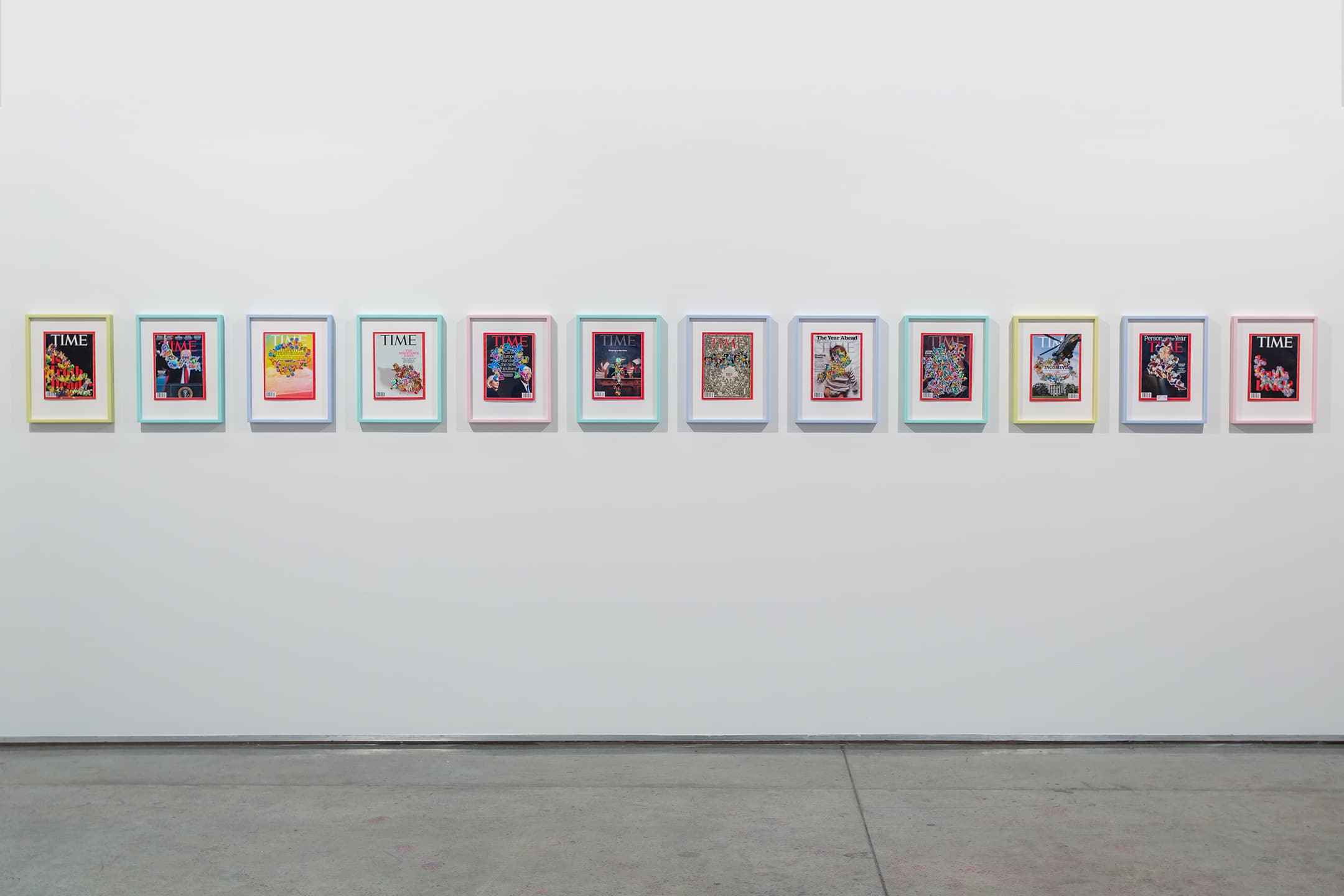 “How can art lie when the reality is not true enough,” :mentalKLINIK

We are pleased to announce artist duo :mentalKLINIK’s second solo exhibition at the gallery. Truish not only presents an ambiguous scenario, but also asks a pertinent question: What is the truth? How does one gauge the truthiness of something? What you see in this exhibition is perhaps true – or maybe not, and this ambiguity becomes the fuel to question our reality and surroundings.

With a keen interest in invisible politics and dynamics that shape our everyday lives, :mentalKLINIK reveal awkward, alien and surreal elements into the exhibition space. Such is the case in the neon work Are You Popular Enough? that sees an overlapping of their handwritings to challenge the existence of their duo and creates a fuzzy understanding of how much is enough to achieve complete satisfaction. The artists do not attempt to remind us of the regular or the normal, instead they create an uncanny and overwhelming environment that takes a jab at reality (and art) by navigating a slippery slope that is the ‘truth’. This echoes in the non-serious, pastel coloured frames around covers of the prestigious Time magazine, which are overlaid with cheaply produced stickers and popular Emojis to generate multiple layers and surfaces. By manipulating the aesthetics of a credible source of information in this manner, these personalised covers raise an eyebrow on accountability and political strategies.

The truth can be fickle in the age of Internet and digital reproduction, and Phony skilfully brings this into the rhetoric. The round clear glass works embedded with solar film allow visitors to indulge in an involuntary performance as the colours of the work change with the viewer’s orientation. This performative element is also evident in Chromatic Madness, where the artists carry out physically strenuous activities such as crushing, rolling and flattening to temper with a dichroic film. In doing so, :mentalKLINIK allude to Josef Albers’ playful informality of relying
on one’s body and easily available material to create works that take the preciousness out of art. The minimalist Self-Seeking Superficialsalso draw inspiration from Albers’ colour interaction theory where the American-German artist explores how different colours behave with each other. :mentalKLINIK thus overlay brightly coloured polyester solar films and create multiple spaces where the background, the object and the subject are visible at once. The viewer sees their distorted and sublimated self reflected into the work that conforms to the underlying notions of being manipulated in the digital age.

At the centre of the exhibition is Puff Out, a new version of their earlier installation PuFF, which was first shown at Art Unlimited, Art Basel in 2009 and “attempts to create an unidentified space, an indecisive zone and frozen time establishing various relations with materials and actions, which construct an immaterial world.” This idiosyncratic installation almost imitates a theatrical set, where its actors (the robots) go backstage (charging units) to be able to indulge in another day of performance of collecting and discarding sparkling glitter. In doing so, the visitors become just as much part of the performance when they have to navigate the exhibition space around the movement of the vacuum cleaners, which create a constantly changing ‘painting’ on the floor. The dark, sparkling glitter has its own nature of movement and opens up infinite possibilities of creation. Similarly, the video Whiff plays with the viewer’s perception of time by blurring the boundary between the real and virtual, motion image and painting, with 4 seconds of action time-lapsed into the 3 minute 4 second video. “While confetti is a symbol of celebration, this video celebrates a void where the audience is left suspended somewhere between the poetic and political connotation of a therapeutic visual.”

Duality – or lack thereof – is a core aspect of this exhibition, where the objects become whimsical failures that cannot uphold their truthfulness, and leave us wondering about what we see and what we perceive. :mentalKLINIK’s works are not only layered with questions about popular culture, but also allow us to explore new ways of looking by constantly challenging our perception